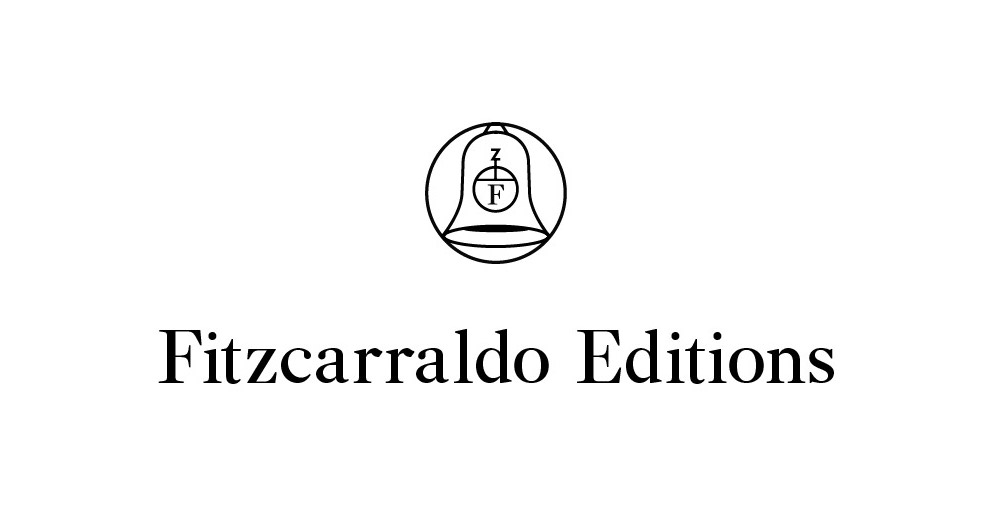 
All hail the mighty Fitzcarraldo.

If that seems too grandiose an introduction, you’re wrong to think so. Grandiosity is well-suited to this publisher. Fitzcarraldo Editions are simply incapable of publishing a bad or safe book. Works by acclaimed writers such as Jon Fosse and Gina Apostol, as well as Nobel Laureates Svetlana Alexievich and Olga Tokarczuk, are among their enviable catalogue. And something stirs in me when I see the elegant, royal blue jacket of their works. Not, alas, arousal, but something more elusive: trust.

Animalia, Jean-Baptiste Del Amo’s fourth novel, and his first to be translated into English, could only have been published by Fitzcarraldo. It is a sublime novel. But for all its merits, it is a breathless, harrowing read.

The novel maps five generations in a family of French peasant farmers. It is divided into four parts but essentially tells two stories: that of the family around the turn of the twentieth century, and that of the family in 1981, now operating an intensive pig farm. Personal becomes political, of course. The novel is inherently concerned with the cruelty of Man towards itself, and importantly towards the animals and the land we dominate. We are to view ‘the piggery as the cradle of their barbarism and that of the whole world’.

It reads like the novelistic equivalent of deep-sea diving. The molten currents of Del Amo’s language are intoxicating, complex and lengthy, with whole paragraphs that span several pages. It could not have been easy but it has been heroically translated by Frank Wynne.

His translation gives us sprawling, Faulknerian prose. But where the grand language of Faulkner at times layers to amplify the beauty of the Deep South, Del Amo, for the most part, has no desire to beautify. Farm life is laid bare, in all its relentless squalor and cruelty. Miscarriages, stillborn babies, castrations, killings, and the endless, endless (my god, it is endless) torrents of animal faeces abound. To take one example of the inhumane conditions the pigs are subjected to:

Starving and sick, the pigs become aggressive. They begin to attack each other. When one suffers a prolapse, the others sometimes eat the organs, leaving the pig disembowelled and half-dead.

And the aforementioned faeces:

The pigs piss and shit all day in stalls so cramped they can only just move, forcing them to relieve themselves, to wade through their excreta, to lie in it, wallow in it, until the urine that noisily splashes from the vulvas and the sheaths liquefies the clumps of turds, the droppings they expel, creating a mire in which they wade and instinctively dip their frantic, useless snouts.

In this unflinching symphony of disgust is where Animalia finds its voice, and no-one I have read can create repulsive prose like Del Amo. But this is not a litany of horrors without purpose. It provokes us to think of the consequences of factory farming, the way we treat animals. Humankind’s brutality stares the reader in the face at every turn. No detail is spared, and Del Amo bolsters his novel with specialist anatomical vocabulary which enriches the already heady prose: vernix caseosa, cartilaginous vertebrae, iliac fossa, and so on. Dense and difficult, the novelist’s voice is as unique and challenging as any I have read.

At the core is an interrogation of anthropocentrism, and the greater ramifications of indifference to animal cruelty:

This coldness, this hard-won indifference to the animals, has never quite managed to stifle in Joël a confused loathing that cannot be put into words, the impression – and, as he grew, the conviction – that there is a glitch: one in which pig rearing is at the heart of some much greater disturbance beyond his comprehension.

Could there be a link between our treatment of animals and the treatment of other humans – does our savagery toward one another stem from our indifference and cruelty to animals? And could we, as conscious beings, transcend the outmoded notion of the Chain of Being?

Possibly. If not clear on whether we could, Del Amo makes the convincing case that we should. And though he often opts for grim and harrowing imagery, this is not to say Animalia is without beauty. Del Amo is adept at machine-gunning an array of vile images into the reader’s cortex, but he is equally proficient at transfiguring the natural beauty of the land and life into prose. Take this, for instance:

Stretched out before him, the landscape seems unreal, a succession of small valleys and dark hollows, frozen, pale and indistinct in the moonlight, from which rises the scent of crops that have gorged on water and manure, the musty tang of dungheaps behind farms. The child stands motionless, a young lord, panting for breath, inhaling the scents of his lands, then disappears into the undergrowth.

There is a religiosity to the way in which Del Amo sybaritically composes natural scenes, evoking a genuine sense of wonder. And contrasted against the violence and excreta, passages like these are breathtaking, elevated by their rarity.

All aforementioned would be redundant if not ballasted by a convincing narrative, and Del Amo is a natural storyteller. Unsatisfied with a singular focus, he is equally at home in tackling patriarchal rule, armed conflict, mental illness, and incest, to name a few. And from simple beginnings, the novel bifurcates in its second act. Del Amo adeptly steers the reader through the inner workings of his cast of half a dozen characters. Aware that it would be all too easy to vilify them, the characters are richly drawn – flawed and endearing. They even have some vague awareness that there is more to the animals than just their existence as livestock. As Henri, the patriarch, muses:

Have you noticed that their pupils always reflect our face? […] It’s like looking into a two-way mirror or into the bottom of a well. You see yourself, but you also see something else, something moving underneath.

What Henri spots here is a dormant familial tie – the novel’s title of course reminds us that animal and human belong to the same biological fraternity. And Del Amo hints at a capacity for change. The ecological future, of course, demands it.

Truthfully, indifference can often settle itself into the brain of one who reads plentifully. Even ostensibly ‘great’ literature can fail to announce itself beyond a recognition that it is expertly constructed, and that it contains all of the correct literary machinery. Then there are books like Animalia – gut-punchers, uncompromising novels which transcend the ordinary. Rich to the point of begging for multiple readings, I hope this is not the last of Del Amo we see in English. Animalia is the work of a strikingly original and challenging novelist.

iThere are no comments

This site uses Akismet to reduce spam. Learn how your comment data is processed.

Unauthorised use and/or duplication of this material without express and written permission from this site’s editor is strictly prohibited. Excerpts and links may be used, provided that full and clear credit is given to Compte Rendu with appropriate and specific direction to the original content.

Begin typing your search above and press return to search. Press Esc to cancel.